With one of our online plans you can feel confident that you will be following proven training methods that are tailored to your specific event, race, or fitness goal.

Each plan is designed personally by coach Simon Kessler drawing on more than 25 years of successful racing and coaching experience.

Choose a plan for: 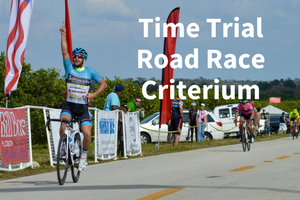 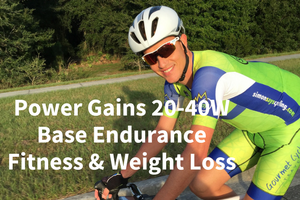 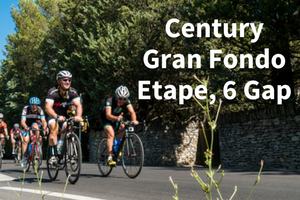 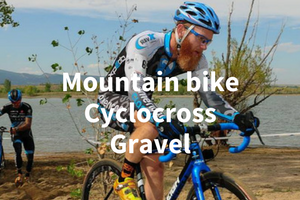 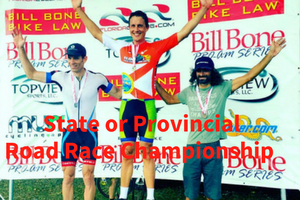 What’s Included With Your Training Plan

Each day’s training appears in your TrainingPeaks account (free account included). In addition, you’ll receive your training daily via email and in the TrainingPeaks mobile app.

Training can be performed indoors and training sessions can be moved around in the training week to work with your schedule. At purchase simply choose your plan start date to begin your plan. You may upload the plan unlimited times

30 day money-back guarantee on all plans. Try risk-free! Receive 20% discount on future plans. Contact us to request your promo code