In this video multiple Ironman champion Dirk Bockel tells what he did mentally to push through those key moments of intense pain and suffering on his way to winning multiple Ironman events at the highest level.

Not many people have the level of dedication, discipline, and mental toughness as someone like Dirk. Enjoy some incredible insights and tips that you can employ right away on your journey to becoming the best version of yourself in cycling or triathlon.

I sat down with former multiple Ironman champion Dirk Bockel to pick his brain on nutrition and discover what he did in the final days leading up to some of his best races. Dirk won Ironman Melbourne Australia, Half Ironman Disney, 4th in Hawaii and many more top performances.

A Day in the Life of Top Ironman Dirk Bockel

Interview with top Ironman triathlete Dirk Bockel describing what it takes to be a champion triathlete.

In this video Simon Kessler and Dirk Bockel, world famous triathlete, discuss some techniques on how to prepare mentally for a big event. 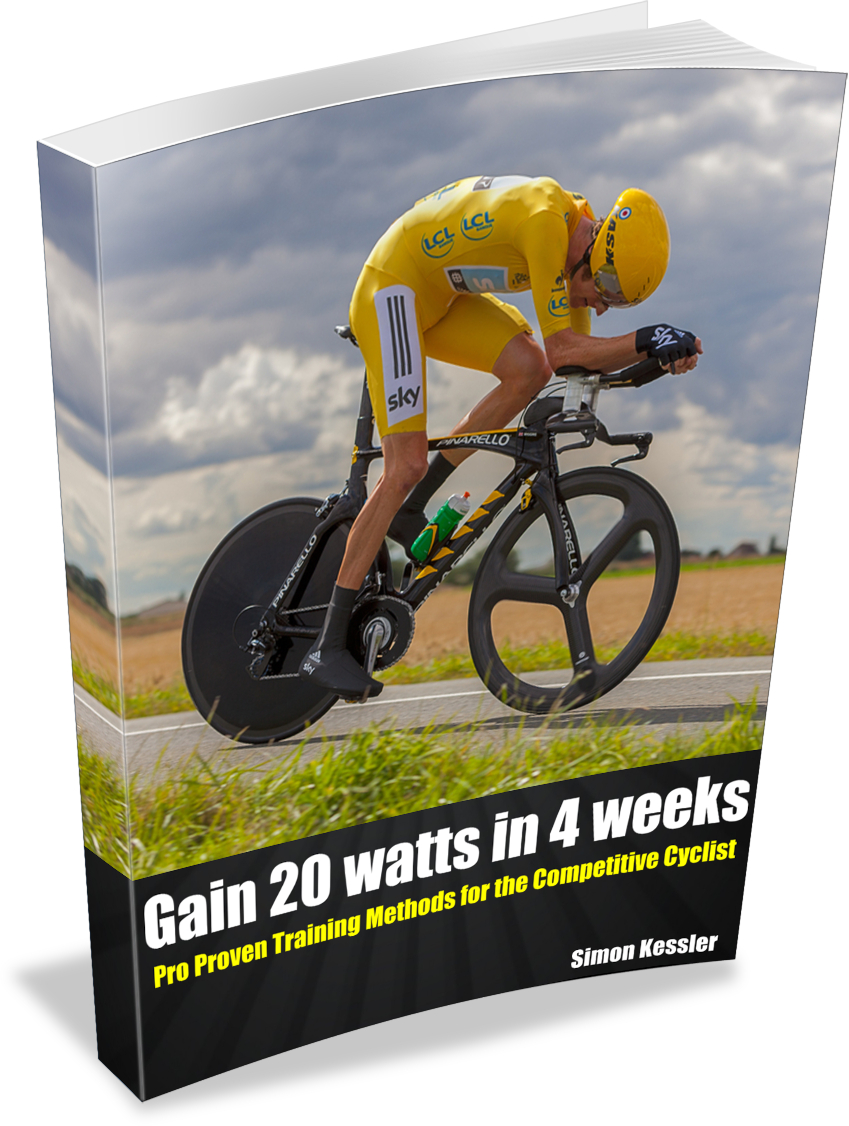